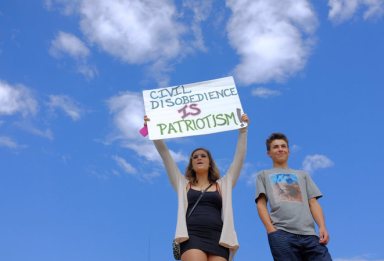 A School Board in Colorado seeks to ban the teaching of dissent and protest in the public school curriculum in favor of celebrating free enterprise, respect for authority and a particular brand of patriotism.  In response the students stage a walk out and protest. (Click here or photo for link) My students of social movements […] 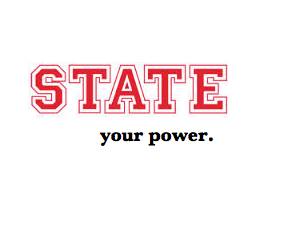 The following post was written in 2014 during a controversy on our campus involving the resignation of a recently-hired University president, Timothy Flanagan.  In just seven months in the position Flanagan had engaged in a series of unprofessional and abusive behaviors.  The Board of Trustees paid him $480,000 to leave quietly and provided virtually no […]

Here is an interesting look from the Planet Money team at NPR at how our taxing and spending has changed little over the last forty years.  It puts the current political debate over spending and taxes in perspective. http://www.npr.org/blogs/money/2014/02/24/271558863/four-decades-of-taxes-and-spending-in-2-graphs 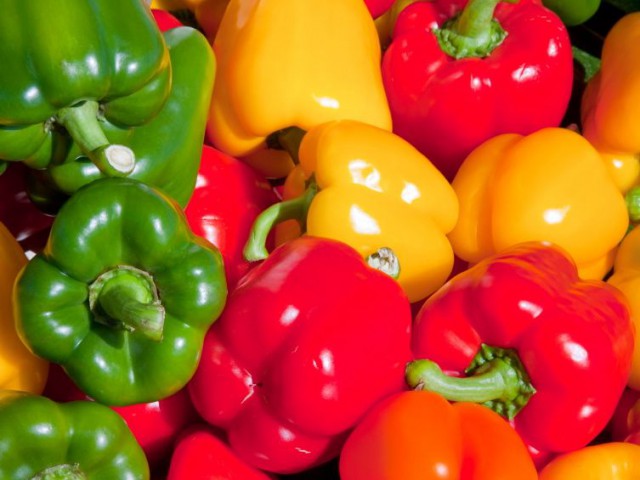 I recently had a chance to visit an old friend who moved to Scotland several years ago.  He and his wife now have two beautiful children and, as happens in life after kids, our visits now entail more parenting activities than the pub-related kind. One day we went to pick up their seven year old […] 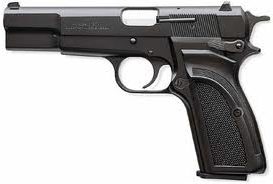 I live in a part of the country where it’s common to see billboards and bumper stickers proclaiming that: “Guns Save Lives!”.  Recently, as I pulled into my local gun club where I practice before every season, it was emblazoned on the back bumpers of nearly half the vehicles in the lot. I’ve long been […]