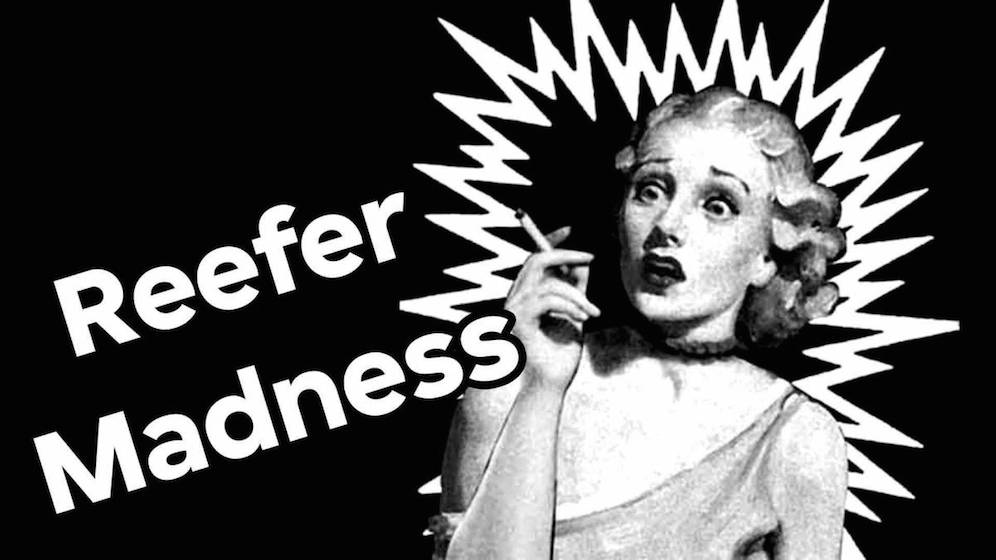 One of the most valuable sources of news and analysis I’ve found in recent years is a program called “On The Media”.  It’s a weekly show produced by WNYC, a public radio station in New York.  The show offers insightful analysis of current events and critically examines how the  media covers them.  I learn something […]

Underdog political candidates often claim they are ignored by the mainstream media; and the Bernie Sanders’ campaign is no exception.  His supporters are complaining that despite his string of primary election wins over Hillary Clinton, the media is not giving him the coverage he is due. I don’t put much stock in conspiracy theories, but  […]